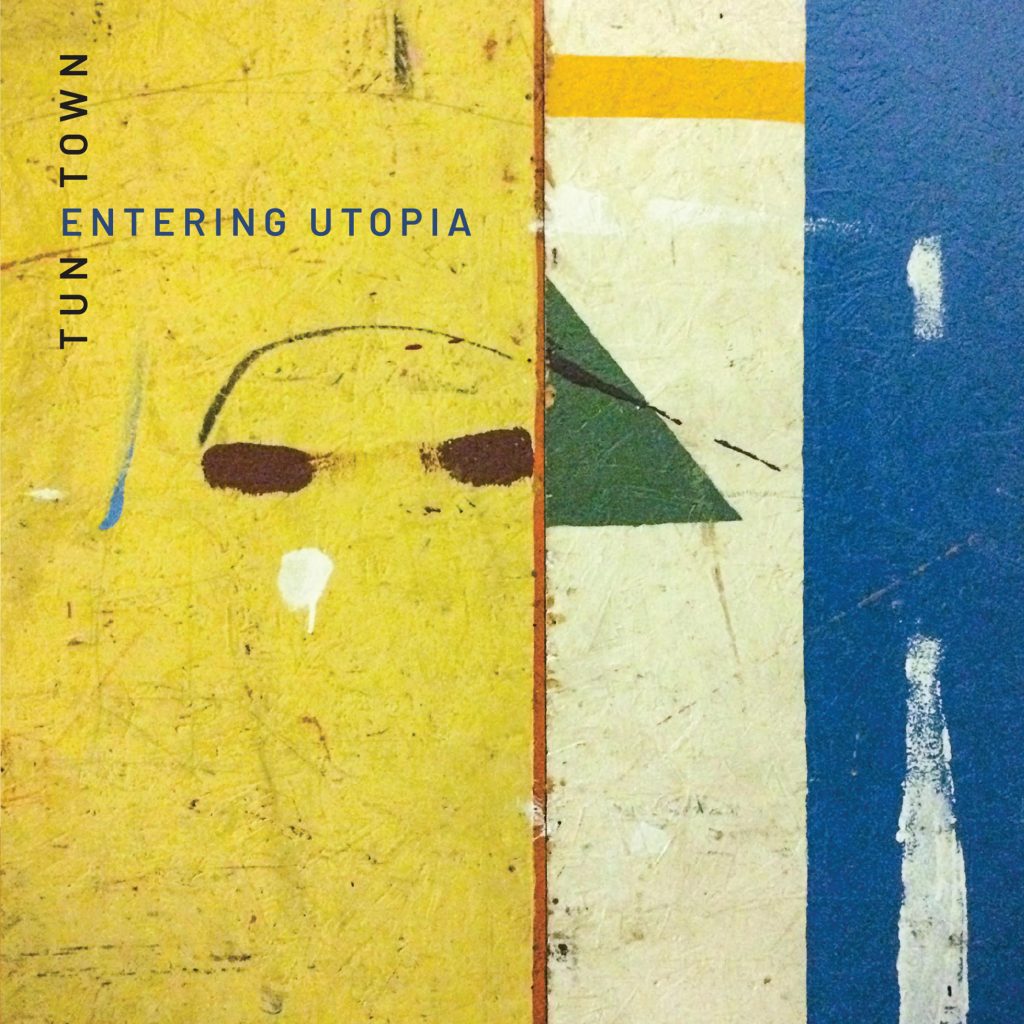 The release will be preceded by 2 singles…Billyish will be released on February 19th and Sycamore on March 5th.

You can pre-save/pre-order the album by following this link or you can check it out on Bandcamp!